Violet is watching/acting out "Frozen". She will get her Elsa and Anna dolls and reenact the entire movie. Songs, script, dancing, actions. All of it. But if I even glance in her direction, she will stop and get embarrassed. So I act like everything is completely normal. Because really though, it is.

Speaking of Frozen, we saw "Cinderella" and it was fantastic. Go see it, enjoy the beautiful setting and dresses. And then wish your knockers looked that good while wearing a dress like Cinderella's. I am certain mine wouldn't.

Jack turned 10! TEN! Double digits! It was a great birthday. He is fun to buy for. He got a pocket knife, a paper airplane book, a baseball bat pack and a gift card to the Nike store. We took him to Blue Fish for his birthday dinner. It's a sushi place and he talked about going for weeks. His favorite roll is the Playboy roll. And he will go around saying, "the playboy is my FAVORITE!" "I have been so excited for the playboy!" I thought about correcting him, but I didn't because when he gets older, it going to make for a pretty funny story.

Jack is one heck of a kid. He is sharp and keen. He picks up on things that most kids don't get. This makes for a great sense of humor. Jack is a nice kid and I often hear about him helping kids with disabilities. He is sensitive to kids that get picked on too. Jack isn't a bum. He works hard and is responsible. He contributes to our household like a champ. Ethan and I realized that we only have 8 more years until we have been married for 20 years and Jack turns 18. Time already has flown and it isn't going to stop anytime soon.

I was released from Primary. Well actually, I wasn't. Brother Webb told me I was released, but they never did over the pulpit. So maybe I am still a primary teacher. That would be bad because I haven't been in two weeks. But I was called to work with the 9 year old girls in Activity Days. I am excited! Before I was asked to serve in that job, I was at Home Depot with Van at their monthly kids workshop and saw lots of boy scout groups there. I then thought that I should tell the Activity Days leaders to take the girls. Of course my feminist-persuaded mind thought that. Well, now I am in Activity Days. We are doing Home Depot soon.

Turns out I don't have skin cancer. So that's good. My results came back from slicing my skin and my awesome dermatologist called with the good news. But she did said, in these exact words, "So your skin doesn't tolerate the sun at all." If you see my at the pool this summer, put some sunscreen on me, will ya?
Posted by whitneyingram at Wednesday, March 18, 2015 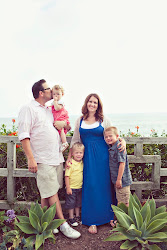 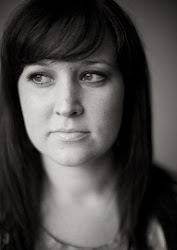 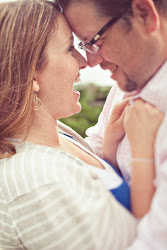